Menu
Log in
Register
Install the app
You are using an out of date browser. It may not display this or other websites correctly.
You should upgrade or use an alternative browser.
Drag to reposition cover 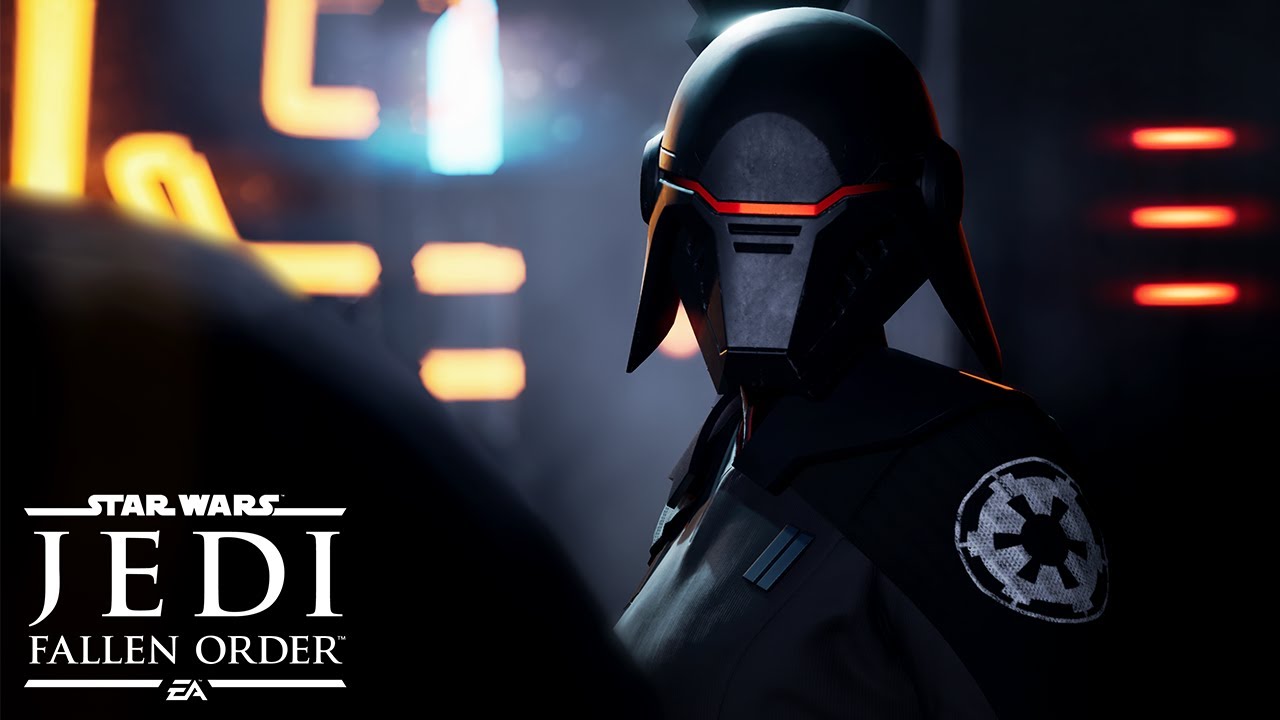 Star Wars Jedi: Fallen order released to positive reviews and feedback all around the gaming community. It was a fresh new take on the Star Wars universe and kept fans of the series entertained with beautiful graphics and gameplay. With all the positive reviews that it received, EA is even starting to expand upon it, turning the single game into an entire franchise.

IGN, Andrew Wilson, the CEO of EA, confirmed that Fallen Order will be the start of a new franchise, saying “first title in an entirely new franchise.”

Fallen order amassed more than 10 million players amongst all current gaming platforms it launched on. The gameplay was a singleplayer story with a Dark Souls like theme to it, battling bosses as you came across more ferocious enemies on each turn. The makers recently released a brand new update that includes new combat challenges and cosmetics, which is all free to download. The update being called mediation training allows Kal to defend against waves of enemies from different worlds.

Star Wars Jedi: Fallen Order is currently available for PC, PS4, and Xbox One and with the latest news, expect a sequel to be present on next generation consoles.